Many species of bacteria have been investigated for use in single cell protein production. Methylophilus Methylotrophus has a generation time of about 2 hours and is usually and mainly used in animal feed as bacteria, in general produce a more favorable protein composition than yeast or fungi. Therefore the large quantities of SCP animal feed can be produced using bacteria. Among the characteristics that make bacteria suitable for this application include: 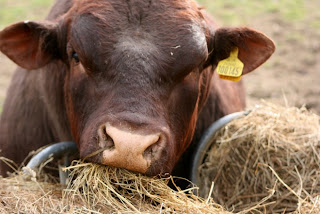 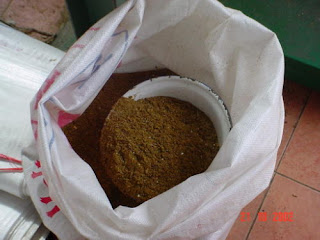 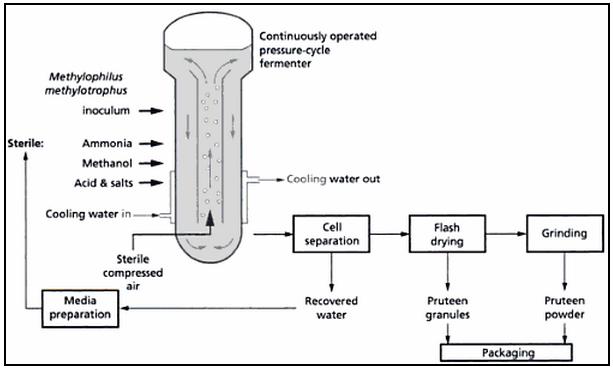 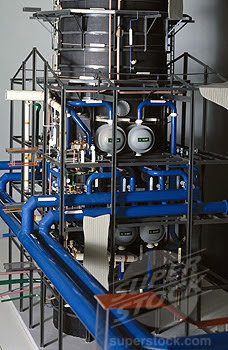 ICI 'Pruteen' plant for manufacturing single cell protein
However the general public thinks that all bacteria are harmful and produce diseases, therefore an extensive education program is required to remove this mistaken belief and to make the public accept bacterial protein. Although the cost of producing SCP form bacteria is relatively high due to the following factors: